Music is an indispensable part of video advertising. More than 80% of commercials have musical accompaniment.

Music has a strong influence on the perception of things. It can make us laugh or cry, take us back to a good past, and even motivate us to buy a product when combined with quality advertising.

According to numerous studies, commercials with music are much more effective than videos without it, according to four key criteria, such as creativity, empathy (engagement), emotional and informational power.

Musical accompaniment has a different effect depending on the advertised product. For example, consumer goods and travel ads have the highest levels of engagement and emotional power. Audio tracks in promotional videos for fast food and retail chains give more information power.

Memorability is important in a promotional video, but high-quality advertising creates much more than just memories. It’s important that viewers remember the message in the ad, but it’s only if you appeal to viewers on an emotional level that you’ll get results in product sales. An ideal advertisement has both informational and emotional power. 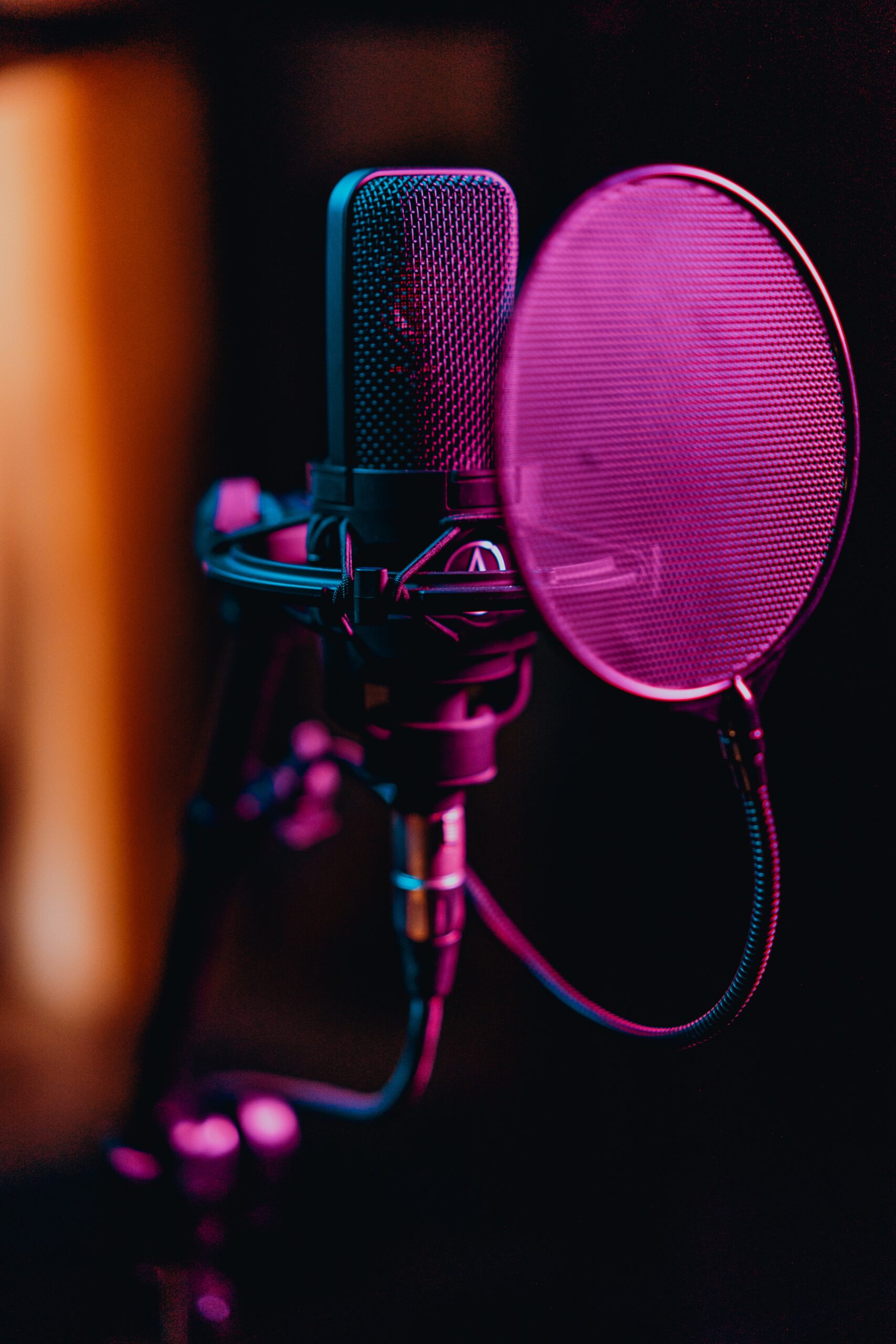 What genres of music are most effective in advertising?

It all depends on the impact you want to have on your target audience. Popular music is most effective when you want to evoke an emotional response. It is filled with emotional power, but other genres are more suitable for price and promotional advertising, which has the main task of spreading information among the audience. According to research, general background music enhances the informational part of advertising. Promotional tracks help the brand to be closer to the viewer, but they do not give such an engagement effect as other genres of music.

We’re not saying that pop music can’t get the message across. Very often, these tracks serve as a “trigger” that interests the viewer, forcing them to pay attention to the information in the advertisement. However, entrepreneurs should remember that the audio track should not take away attention from the main message. Integrating well-known songs and even artists as story elements can help in remembering the video.

Entrepreneurs can also introduce well-known songs to evoke the right reaction from consumers. Effective compositions can provoke a powerful emotional response and serve as a soundtrack to the events in advertising when the text is embedded in the storyline.

A video should bring real sales, especially when it comes to high costs for its creation, including due to the integration of a well-known track. On the positive side, well-known compositions and artists can create a double effect: they provide both emotional power and a decent return on investment.

A great example is the new Hewlett-Packard commercial featuring the Meghan Trainor track. The use of her song “Lips Are Movin” and the very idea of ​​the video clip made it possible to successfully advertise the company’s tablets. While the video ad was on air, sales increased by 26% among Trainor fans.

Music can be used very effectively in advertising, but only if its role is very well thought out.

Proper integration of the right music can improve the positive perception of advertising and its effectiveness, as well as have a positive impact on brand development.

Try different compositions until you find the one that suits you best.

Consider the type of your target audience and the location of the object.