How to choose actors for a promotional video

How to choose actors for a promotional video.

How to choose actors for a promotional video

If you want to select good actors to create a commercial, you cannot do without casting. This is a common and well-tuned process, which usually takes place in several stages.

At the casting for the commercial, the actor will have to read the text, tell about himself or his hobby. A short miniature on the proposed topic can be the final stage of the casting. A professional casting director in a couple of minutes will be able to select the most suitable actor and promptly approve him for the role.

In order for the casting to go quickly and successfully, preparation is needed, both for the actors and the organizers. It is important for actors to find out for which advertising and which company the casting is being carried out, to prepare their “monologue” in advance, without memorizing it, but only after thinking through the main points. Template phrases and hackneyed clichés will not say anything good about you, besides, the casting manager is tired of them for a long time. Very often the director himself prepares a list of questions for the actors. This qualitatively speeds up the casting process and makes the task easier for all participants.

Quite often, the casting producer asks the candidates to say the main phrase of the video. The shortlist after the casting is made up by both the director and the creative team.

In fact, casting is only half the battle, because the actors are finally approved for the role only after the approval of the customer. Although this is more of a convention – more often customers rely on the professional opinion of the director.

In a professional production studio, a team of specialists is engaged in the selection of actors, choosing candidates not only from the list of already popular actors, but also from ordinary people. And even you yourself can test yourself as an actor, who knows – suddenly the next commercial needs you. 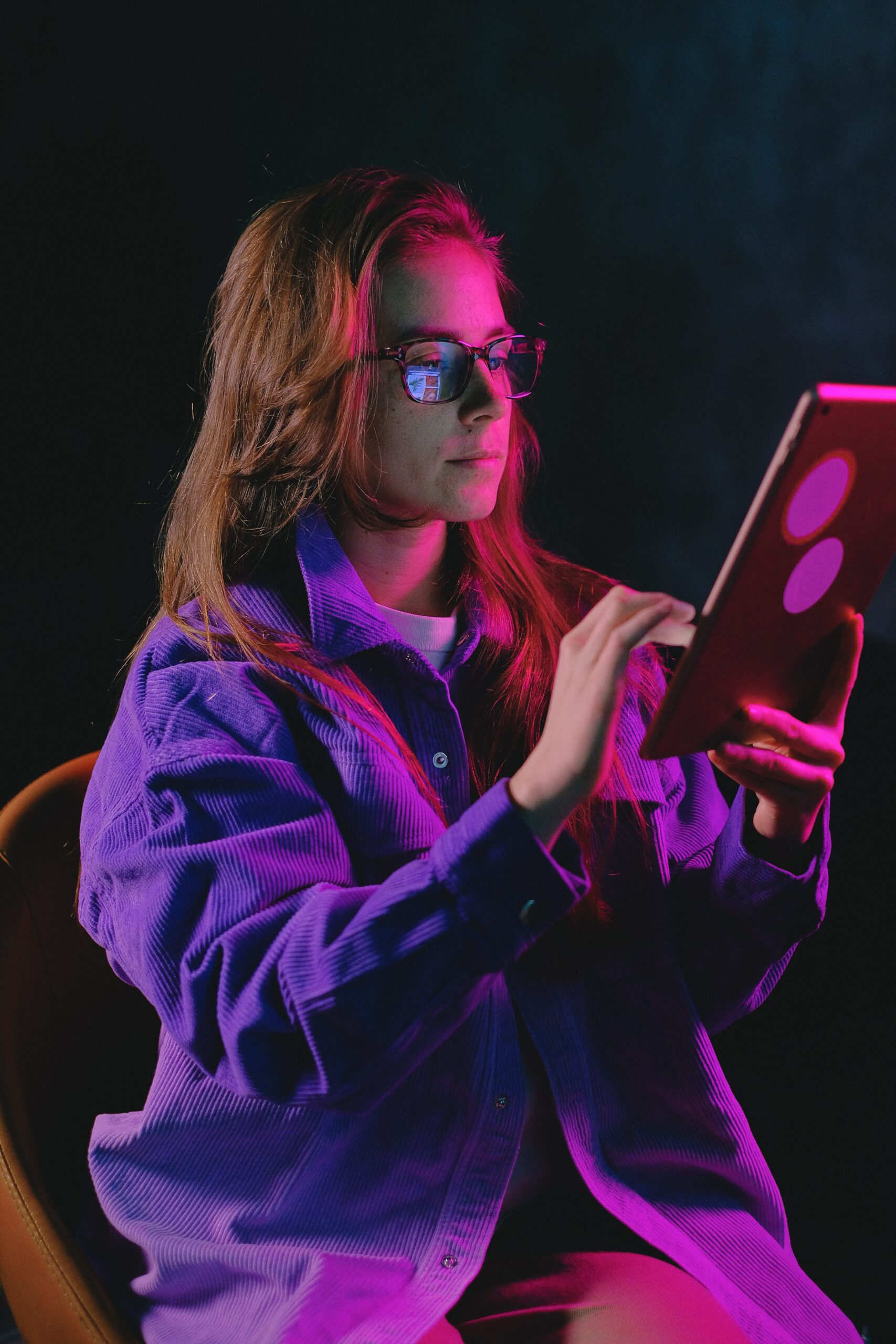 Features of the selection of actors for an advertising video

In the filming of commercials, classic types of actors are usually in demand: cool moms, dads and children. Casting managers are set to select actors who rarely appear in advertising. There is the concept of a booking-exclusive – when an actor who starred in a soda advertisement, for a certain time, does not have the right to act in other videos of a similar theme. Unknown actors are more interesting to directors, creative team and client.

The character of the hero, including even what clothes he will be in the frame, the agency will agree with the customer. The video often features other characters as well. Their roles are played by the actors of the group, differing from the extras in that their faces are clearly visible in the frame.

Choosing the “face” of the company is not easy even at the casting, as the perception of your brand by the audience will depend on it. In addition to external data, acting talents must also be on top. A compelling and realistic game can evoke positive emotions, sympathy for the characters and empathy in viewers, which is especially important for all types of promotional videos.