The work on creating a script for a commercial is a complex and time-consuming process, the essence of which is to write a summary of the main storylines of the future video. Such text will later be used as a basis for shooting video content and working on animation.

The main key to the success of any video content depends directly on a properly designed script. After all, it is in it that the main idea and concept of the entire video is hidden. The company Alpina Production is ready to take on all stages of the production of any video, including script writing.

Before handing over the work to scriptwriters, the customer needs to decide what the main goal of the video is. He can discuss the purpose of the content with other leaders of the company or involve the team of our company in the discussion. Another important aspect is the definition of the main target audience. Age, gender, social status, taste preferences and field of activity matter.

Based on our many years of experience, we can say with confidence that the video should be short, because it is such content that the viewer is more likely to watch to the end. You can increase interest in content and attract additional attention from consumers by using company or brand branding. This can be the use of a logo, as well as the use of branded recognizable colors.

Special attention should be paid to the text itself. Most consumers perceive most information through hearing. When writing a script, you should avoid using complex structures. The text should be simple and understandable. To describe a frame, use:

Each of the above described ways of describing a frame is used in order to convey the necessary information to the consumer as best as possible. The success of any video clip directly depends on a well-written script. At the same time, it does not matter what kind of content we are talking about – a film, advertising, presentation, corporate video. Alpina Production scriptwriters have experience in writing scripts for projects of any complexity. They are attentive to all the wishes of the customer, as well as attentive to any details. 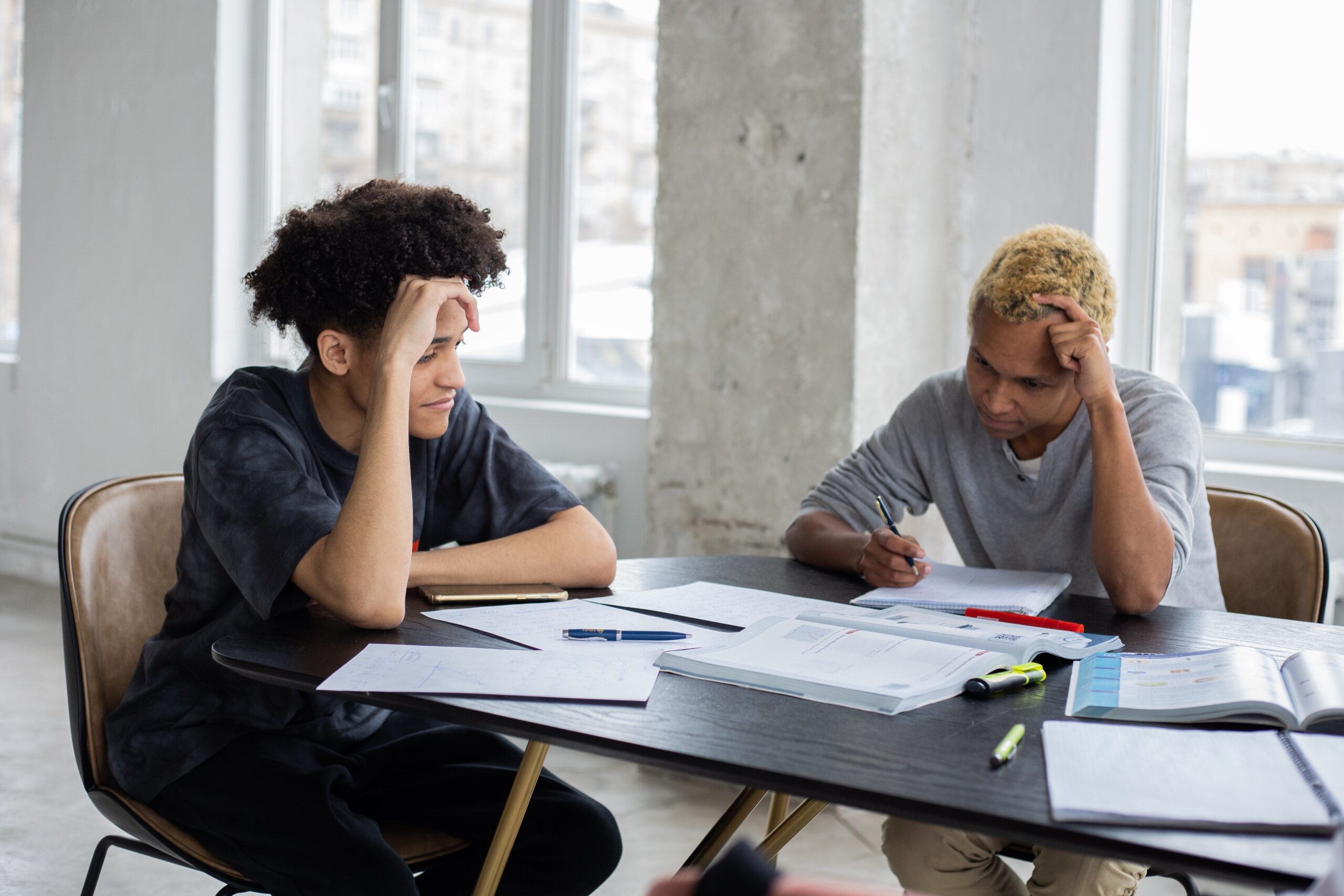 Screenwriting: what to consider?

On the Internet, you can find many options for ready-made scripts. You should not use them for shooting video, because they will not bring the desired success to video content. The script must be unique, creative and interesting, which means that it must be developed for each project separately based on the characteristics of the company or product.

When it comes to a commercial, it is necessary to demonstrate as many benefits of the product as possible. For a social video, you need to pay attention to the problem, use truthful information to attract as much attention as possible.

Cooperation with the company Alpina Production begins from the moment when the customer voices the main idea of ​​the future video. After that, the scriptwriters come up with ready-made ideas, which include:

When writing a script, there are no clear algorithms, as well as rules by which specialists work. Here you can show imagination and implement creative ideas.

The company Alpina Production has many years of experience in the field of video production. That is why our screenwriters can write any script, regardless of the nature of the video. We carefully listen to all the ideas and wishes of the customer before starting work. But if the client cannot independently decide on the main goal of the video, our team is ready to help with this.

We are open for cooperation with clients from Ukraine, as well as from abroad, since we also work remotely. Turning to us, you can count on quality work and the most loyal prices. If you are interested in cooperation with us, leave a request on our website.