3D animation: why is it in demand?

You can create a bright, interesting, and most importantly informative video clip using 3D computer animation. Such content is well perceived by the audience due to the presence of original characters in it, surrounded by objects that do not exist in real life. Using 3D animation, you can significantly increase the popularity of your own company or brand.

With the help of animation, you can realize almost any idea. During the production of the video, you can completely ignore the laws of physics and biology. Using three-dimensional computer graphics, you can detail any characters, as well as create a unique world that cannot be found in real life.

3D computer animation is much more complex than 2D animation. To create it, you need special equipment and software, as well as specialists familiar with modern trends.

In everyday life, animation attracts the attention of a wide audience almost daily, because it is used not only in commercials, but also in music videos, as well as in entertainment-type videos. With the help of animation, you can “revive” any characters, but for this you need to follow several steps, namely: 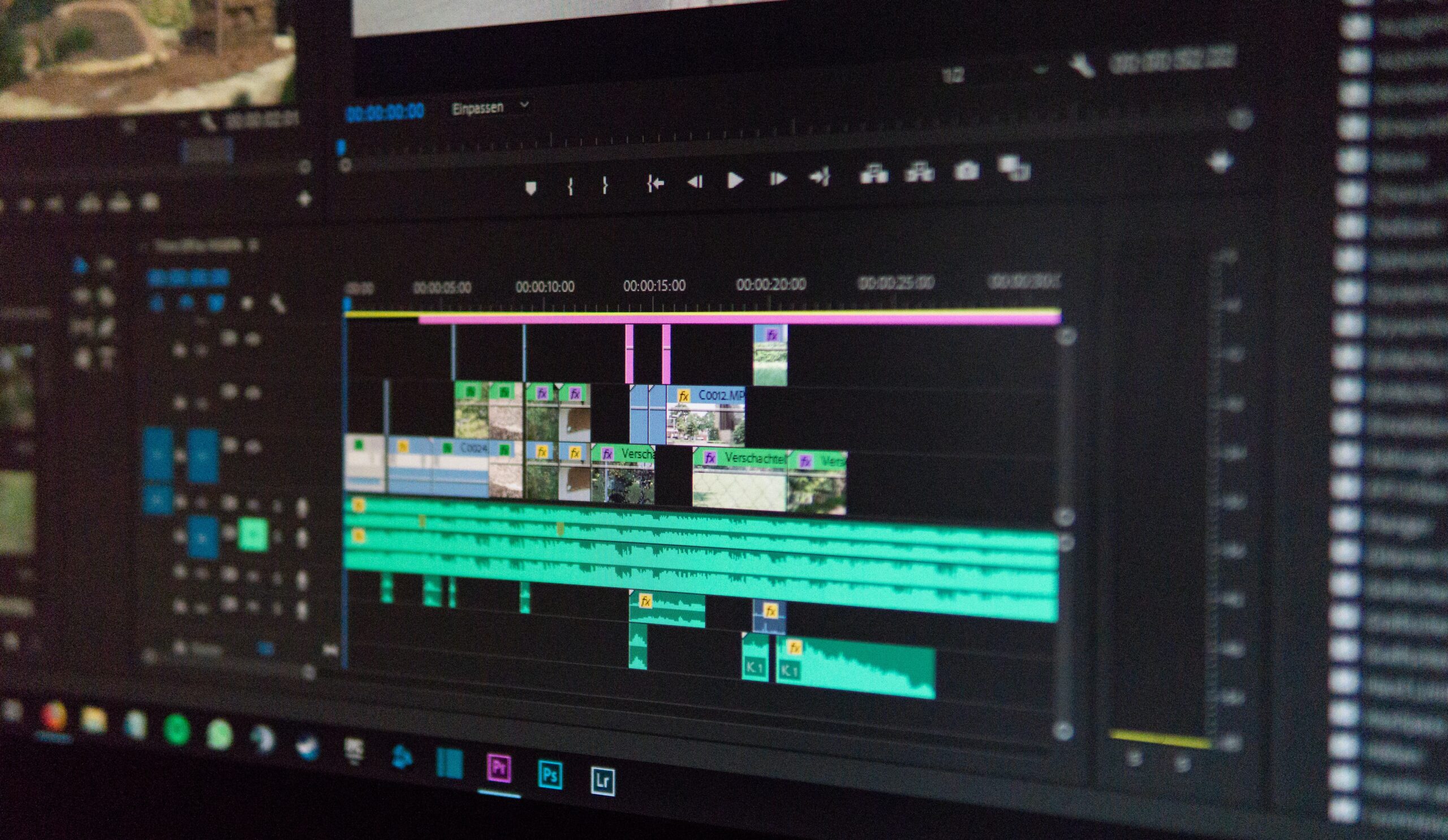 How much does 3D animation cost?

The price of 3D computer animation is much higher than 2D animation. This is due to the fact that its implementation requires much more time and effort. There is no minimum cost for 3D animation, as it depends on many factors. The main ones are:

Animation for every taste

Alpina Production is a company that has been creating video content of any complexity for many years. In our work, we always guarantee high quality in the manufacture of rollers for various purposes. You can get acquainted with our most successful works by viewing the portfolio available on our website.

The timing of the creation of three-dimensional computer animation depends on the amount of work to be done. But we always prescribe the price for our services and deadlines in the contract that we conclude with all customers. If you are ready to start cooperation with us, just call us or leave a request on the website!