What is promo video

What is promo video.

What is promo video

A promo video is one of the types of video content, the task of which is to advertise a particular product, service or brand. A bright, informative video will ensure recognition of your company or brand among consumers, which will positively affect the growth of sales and profits for the entire enterprise.

What should be the promo video?

Most people value their own time and are not ready to waste it on unnecessary things, so a promotional video should combine several key features. It should be informative and able to attract the attention of the audience, but at the same time, its duration should be one to one and a half minutes.

You need to understand that such videos are not created for the purpose of advertising, but in order to present certain information to the audience in the most simple and understandable way. For example, in this way you can tell customers about the history of the company or its current activities.

The main advantages of such video content as a promo video include:

How to create a quality promo video?

The production of promotional videos is an interesting, but at the same time responsible and difficult process that requires a considerable amount of professionalism from the performer. Before you start creating such content, it is important to determine for yourself a few points, namely:

The main task is to make the promotional video as informative and interesting as possible so that it is not perceived by the audience as an ordinary advertisement. After all, commercials are already boring for many of us and most people simply do not pay any attention to them. You can achieve this effect by adding entertainment elements to the promo video. This will allow him to be as interesting as possible for the viewer, as well as get rid of the “taste” of the ubiquitous and annoying advertising. 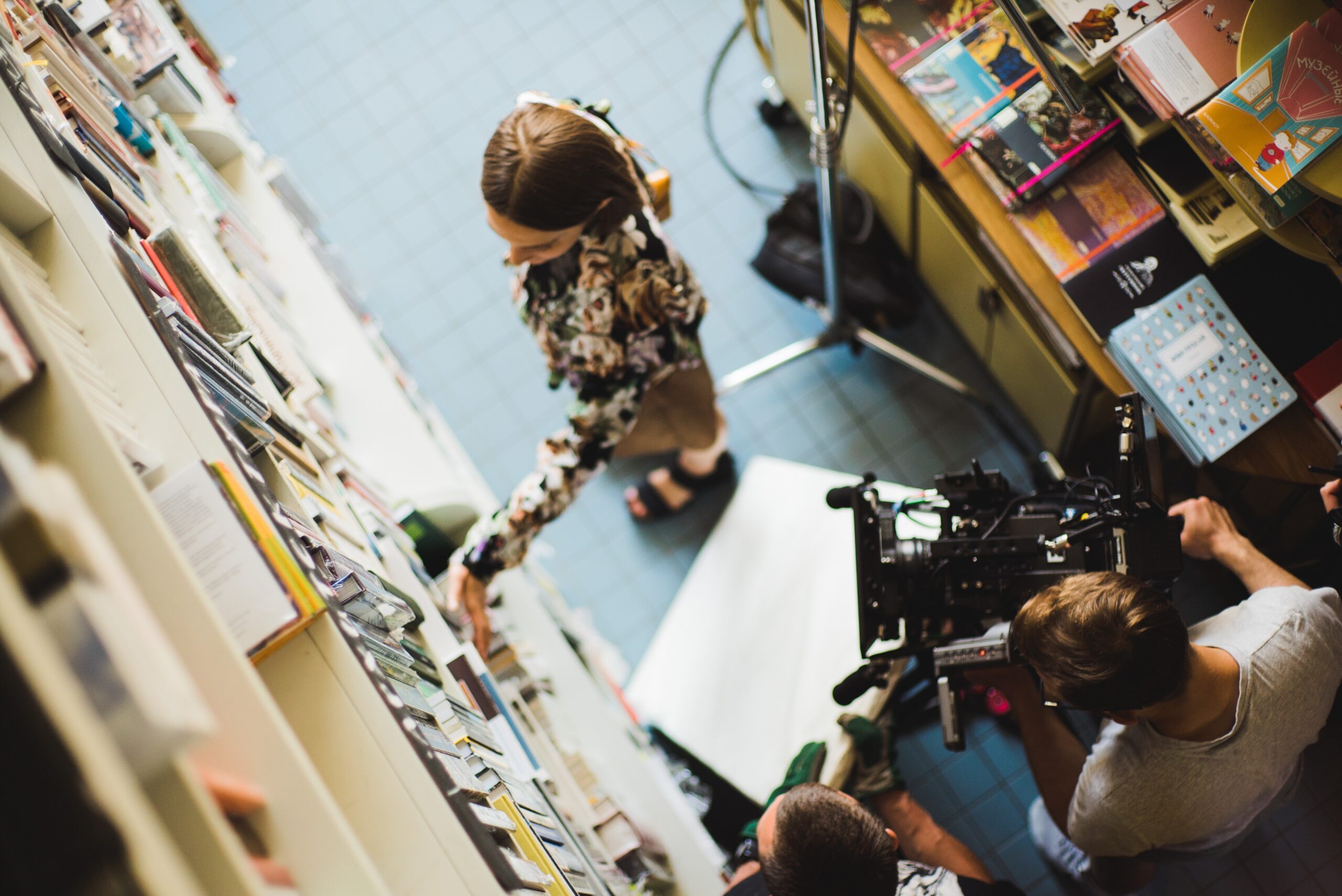 What are the steps in the promo video production process?

Nazvanie has vast experience in creating interesting and informative promotional videos for business. This can be video content of various content and format, containing, for example, information about a particular event or product.

The creation of such video content takes place in several stages, which include:

Where can I order a really cool promo video?

Our team has extensive experience in creating promotional videos of any complexity and for various business areas. Such video content will ensure fast and effective promotion of your products or services, and will also allow you to present information about your company to potential customers. In addition, it is an ideal solution for maintaining a positive image and maintaining a good business reputation.

A high-quality and professionally filmed promo video can become your calling card, as well as be broadcast on any platform, including:

Alpina Production specialists will take care of all the difficulties associated with preparing the script, selecting actors and locations. We will quickly and efficiently conduct video filming and carry out post-production of the footage. To use our services, leave a request online today. We will contact you and provide competent advice, answering all your questions.