What is a director’s treatment and why is it needed?

What is a director’s treatment and why is it needed?.

What is a director’s treatment and why is it needed?

The director’s treatment is the format of the implementation of the script of the advertising video, the dynamics of the plot, filming locations, scenery, etc. The production of an advertising video cannot take place without an idea. It is developed by the customer or video studio and then given to the future director. It can be painted in great detail or in sketches with references. Based on the content of the treatment, a general vision of the future advertising video is formed.

At the tender stage, several directors are recommended to the customer, who are selected based on their work (showreels). A briefing is organized where the studio or the customer explains the idea of ​​the script, tells what should be emphasized in the video, what the audience should focus on and what they should like.

A few days are allocated for the creation of the treatment. During this period, the director thinks over the script, works on the techniques and style of shooting, as well as on which main characters are involved in the video.

History and style of video

The director describes the story and style, creates atmospheric references based on other videos.

For example, the fact that you need to hire a professional actress, not a model. A selection of photos of images is created to make it easier for the customer to visualize the appearance of the characters. 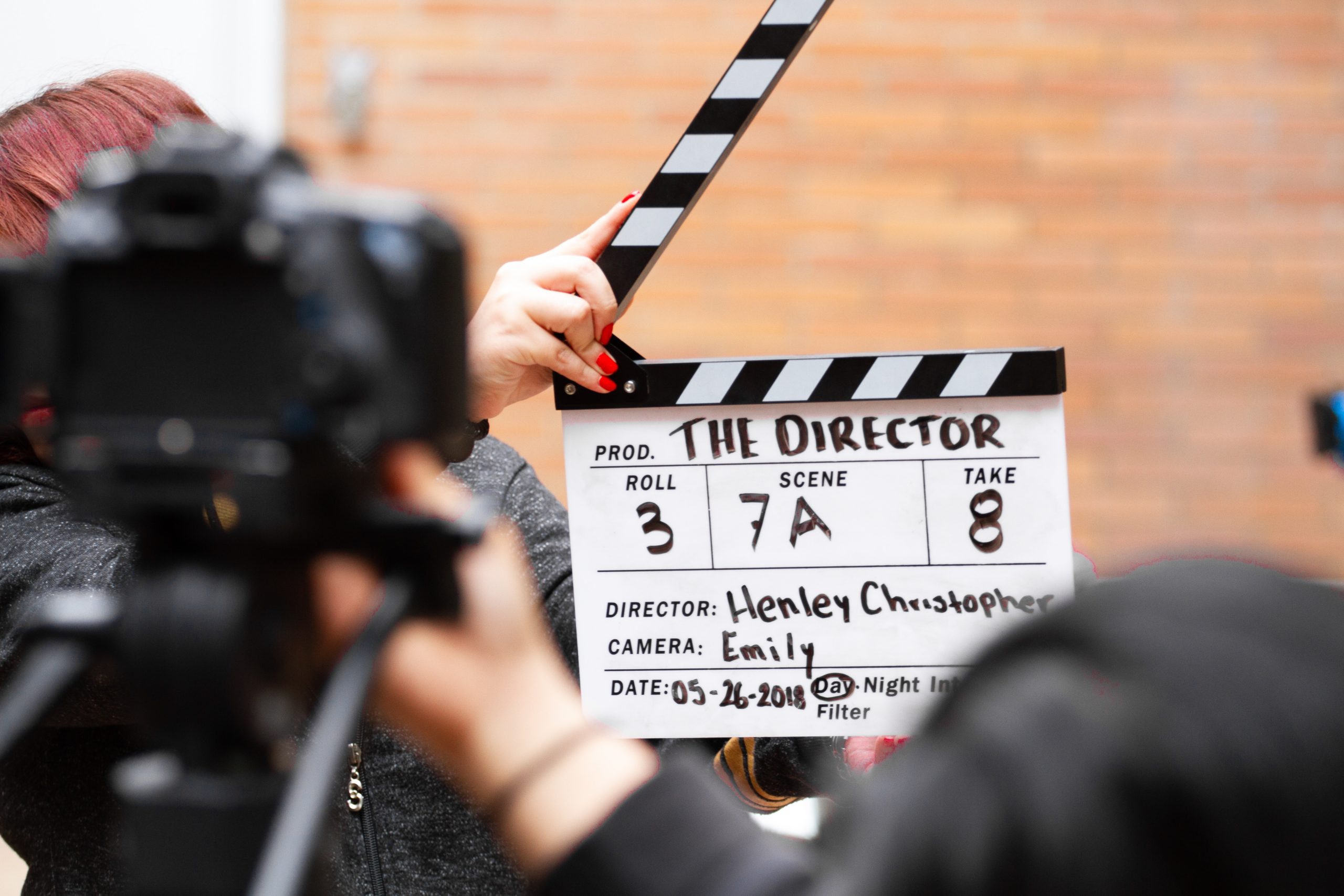 The style of clothing and the details that accentuate his idea are characterized. This is complemented by a moodboard (selection of images). Makeup details are described.

The design of the interior or nature is discussed. Photos and examples of clips or films are studied.

Musical compositions and examples from clips or films are selected.

Let’s say the option of replacing music, creating a video with sound design only.

Characterized graphics with argumentation. Why do we need realistic or why do we do a graphic packshot, but do not shoot.

The director determines the number of shooting days. Recommendations are also given to the producer about the equipment for shooting and other technical details for creating a video. For example, a cart is used for movement or shooting will be carried out by hand.

How is a treatment different from a script?

Despite the close relationship between the two concepts, there are certain differences. A promotional video script is a short piece of literature that describes the dialogues, the lines of the main characters, as well as the off-screen text and the algorithm of the scenes. The director’s treatment, on the other hand, characterizes all the subtleties of filming in detail so that the producer and the customer can navigate how each scene will be implemented and what is needed for its production.

The treatment is very important as it helps the studio and the customer to imagine what the video will be like and how clearly the director sees and feels it. Having studied the treatment, the producer will be able to draw up a specific budget.

About the Author: Дмитрий Антонюк